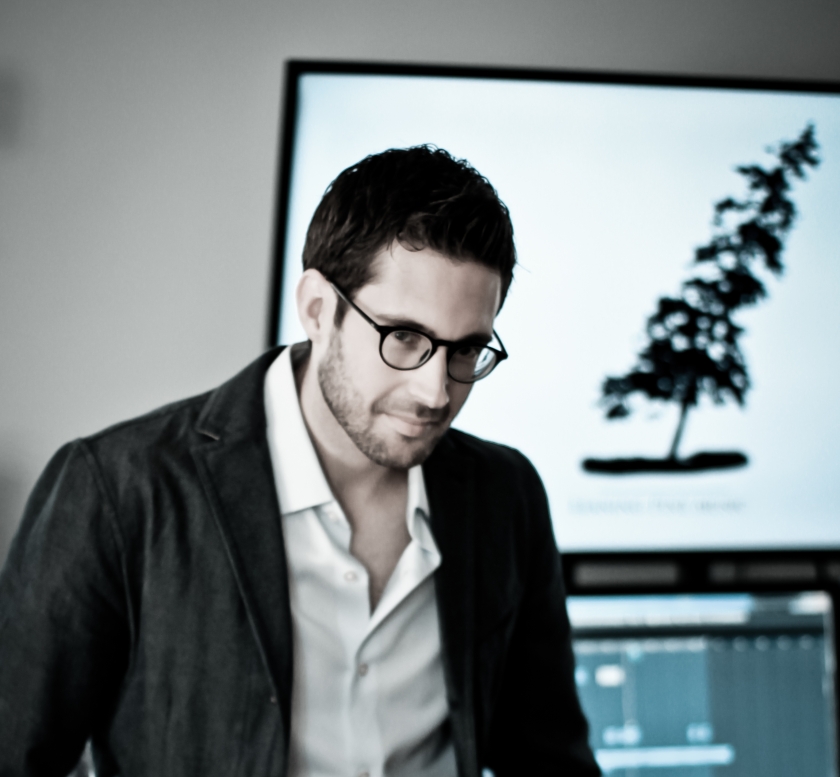 I grew up around drum corps as a child as my father is an extremely gifted rudimental drummer that played in several groups throughout his life. I never was particularly drawn to playing percussion but once I heard that glorious trumpet fanfare in JURASSIC PARK I was sold on being a trumpet player and writing music. I’ve always found music to be a comfort and joy to lose myself in. I was an only child who grew up in a very rural area so music became my companion. I credit my amazing school teachers for guiding my early days.

Who or what have been the most significant influences on your musical life and career as a composer?

I have had a host of mentors in my life that truly nurtured my growth as an artist. Skip Taylor taught me how to love music as a child. Barbara Butler showed me how to pour my soul into every note and performance; truly how to be an artist and not just a musician. Penka Kouneva, who we fondly refer to as my “Hollywood mother” gave me some of my first large breaks into this business, was a brilliant teacher and helped me navigate growing a career. Alan Silvestri kicked open doors for me purely out of the goodness of his heart, he is an inspiration on every level. Harry Gregson-Williams took me under his wing and taught me how to score a film like a filmmaker, not just a composer, he gave me more opportunities to grow that I could have never dreamed of. I owe so much to all of these amazing people and so many more.

I think any creative field is difficult to navigate because there is no set career path. We all hope to have linear growth in our opportunities and success, but the reality is, there is no guarantee. I’ve always found my greatest frustrations to be centered around my impatience to get to the next step. I’ve had so many amazing opportunities, but as the ghostwriter or orchestrator, I often felt as though I was playing the supporting role so much more than the primary creative one. It just takes time, persistence and remaining true to your artistic self.

What are the special challenges and pleasures of working on film/tv scores?

As with any creative collaboration, it can be both utterly frustrating and exhilarating all at the same time. As a composer for film or television you are there to execute the director’s vision, not your own. Film composition is not a profession that coddles a massive ego, even the most successful composers have cues rejected on a regular basis. The quicker you let go of your attachments the more open you’ll be to finding solutions that you may have not initially thought of. The upside to all of this is that you get to work with brilliant filmmakers, the best of whom push you outside of your comfort zone and challenge you to write deeply and honestly. You learn and grow on every project, which to me, is the greatest gift of this profession. It’s a deeply gratifying feeling to see a finished project go out into the world knowing that everyone poured their heart’s into it and worked together as a whole to make something far more beautiful than any single one of them could have.

My first solo feature film was a beautiful drama with a brilliant cast, THE LAST FULL MEASURE. I was fortunate to be asked to write a very thematic, orchestral score. I’ve always been deeply interested in American military history so it felt very natural to tap into that admiration and emotion for the score. That score holds a special place in my heart. WISH DRAGON is not only a beautiful story but also a deeply moving animation. I loved every moment of scoring the film and working with director Chris Appelhans. I also worked on an amazing film, CAPTAIN FANTASTIC, with Viggo Mortensen where I arranged a song for an emotional sequence at the end of the film. I had never worked with actors on screen but it was such a lovely experience and I became good friends with many of them.

How would you characterise your compositional language/musical style?

My initial approach to composition is usually always about colour. I’ve spent many years of my professional life as an orchestrator so I default to first thinking of what the score’s mood and vibe will be and how to achieve that. Then I move onto thematic or motivic writing. It’s hard to define my musical language because it changes to suite every film. I adore sweeping tonality, but I also love music that is harmonically challenging and extremely dark. I think my first job is to find the tonality (or atonality) of the film’s emotional core and then starting to build my score around that language. Our job as film composers is to speak many languages!

How do you work? What methods do you use and how do ideas come to you?

I usually start by speaking with the director about their vision of the film and any ideas they have for the musical world they have in their mind. Often I’m sent the script to read but, being a visual person, I have a difficult time having true inspiration from just a script so I use it mostly to get an idea of the story and pacing. Once I see some footage I usually don’t have a shortage of music running through my head…probably 90% of which is unusable, but I just writing it down and seeing what sticks. I love the exploration phase of writing scores, where you just write down ideas or vibes and share them with the director. Eventually, I’ll find something that we both think brings something to the film and I’ll start really digging into the score. Most of my “best” ideas come away from my studio. I find my brain is more receptive to new ideas when it’s not being forced into trying to find them. As such, there is a plethora of dog walking early on in the scoring process.

I believe success as a musician is doing what you love at a high level, challenging yourself to always write, perform, or interpret something more honestly the next chance you have.

Patience, persistence, integrity and remaining humble. Being a musician is being a lifelong student. I think knowing that this a journey for the rest of your life puts you in the mindset to always challenge yourself and continue to grow. Opportunities will come but it takes time.

What next? Where would you like to be in 10 years time?

I have several films coming up this year and plans for some other personal projects. In 10 years, I’d love to continue having opportunities to score more and more films and shows. I have a very happy life with my beautiful wife and dog, so really it’s just about finding a quiet home in the woods and growing as an artist.

Philip Klein’s music has been heard in film and television projects for Sony, Disney, Pixar, Lionsgate, ABC and CBS. Recent projects include Roadside Attractions drama, “The Last Full Measure”, the upcoming Sony Pictures Animation “Wish Dragon” and Neon’s “Pig”. He also penned 18 new orchestral arrangements for Aerosmith’s Las Vegas residency, “Deuces Are Wild.”As an additional writer, Philip has collaborated with some of the finest composers working in film and TV, including Harry Gregson-Williams, Carter Burwell, Alex Heffes and Fil Eisler.He is also in demand as an orchestrator, having had the honor of working with James Newton Howard, Alexandre Desplat, Ludwig Göransson, Hildur Guðnadóttir, Steve Jablonsky, David Buckley, Stewart Copeland and several other amazing artists.Recent orchestration credits include the Oscar winning “Joker”, Oscar nominated “News of the World” and Disney’s “The Mandalorian”.

After a steady diet of drum corps and classical music throughout his childhood, Philip’s formal music education took him to Chicago where he studied trumpet performance and composition at Northwestern University. In 2011 he was selected as one of six fellows for the Sundance Institute’s Film Composing Lab.

Philip is infinitely indebted to his mentors: Harry Gregson-Williams, Alan Silvestri, Penka Kouneva and Peter Golub. He maintains a studio in Altadena and is represented by Andrew Zack at the Gorfaine-Schwartz Agency.