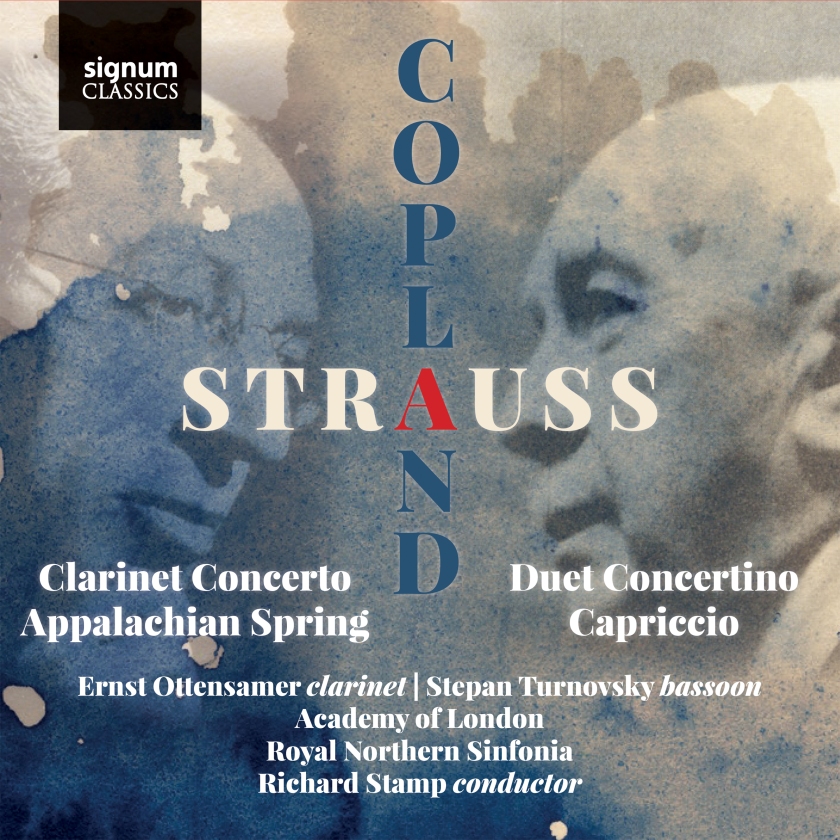 Who or what inspired you to take up conducting and pursue a career in music?

Being heard conduct at university by Sir Georg Solti

Who or what are the most significant influences on your musical life?

What, for you, is the most challenging part of being a conductor? And the most fulfilling?

Establishing the single unity and form of a classical piece in the old Austro-German tradition, rather than a succession of independent soundbites.

As a conductor, how do you communicate your ideas about a work to the orchestra?

The beat, comments, and a few markings in the part.

How exactly do you see your role? Inspiring the players/singers? Conveying the vision of the composer?

Both of the above, and directing the traffic.

Is there one work which you would love to conduct?

Many. The Dream of Gerontius is one.

Do you have a favourite concert venue to perform in?

Perhaps the Barbican to perform in, but never to listen in.

Put it back in the school curriculum. Expose children to it at an early age. Teach them an instrument. It will always require concentration on the part of the listener. And at this moment, just save live music, in order for there even to be an audience. (The masterpieces themselves will be there always.)

If a performance has gone most of the way I hoped it would.

To learn how a piece was constructed in the first place and then to serve that. And improve their technique in order to serve the composer, not to show off.

Please tell us about your imminent album release?

Featuring two great wind soloists from the Vienna Philharmonic, the four works on this CD were all written in the 1940s, by Richard Strauss and Aaron Copland, Germany’s and America’s leading composers. This album features the very last concerto recording by the late Ernst Ottensamer, the great principal clarinet.

Perfect permanent happiness does not exist. But to reach the end of one’s life dominated by an overwhelming sense of gratitude for the love and fulfilment one has experienced is the closest. Yes, gratitude is the closest.

Strauss / Copland is released on 11 December on the Signum label. Conductor Richard Stamp unites some of the finest instrumentalists from the UK and Europe in these performances – featuring celebrated orchestras the Academy of London and the Royal Northern Sinfonia with renowned Austrian soloists Ernst Ottensamer and Stepan Turnovsky.

Richard Stamp, the Academy of London’s Anglo-American founder and Artistic Director, was born in Evanston, Illinois. He was encouraged to take up conducting professionally by Sir Georg Solti who heard him conduct at Cambridge University. Stamp studied in London with Sir Colin Davis and subsequently at the Musik Hochschule in Vienna, with Hans Swarowsky and the composer Friedrich Neumann.